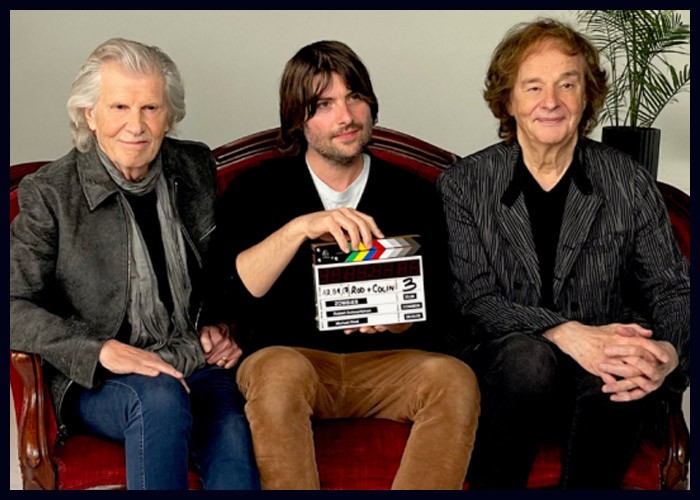 A new documentary titled Hung UP on a Dream, which is currently in the making and is likely to arrive in the summer of 2023, will chronicle the history of British Invasion band The Zombies.

Utopia and Playtone have announced that principal photography has already commenced on the feature documentary, which is being directed by Utopia co-founder and Dreamland director Robert Schwartzman.

The film will document The Zombies’ 60-year history, from the formation of the band in 1960 by Rod Agent, Colin Blunstone, Chris White, Paul Atkinson and Hugh Grundy, their hits such as “She’s Not There,” “Tell Her No” and “Time of the Season,” their 1968 album Odessey and Oracle, which was released after the original lineup broke up, the solo projects of the band members, and the band’s reunion and their induction into the Rock & Roll Hall of Fame.

“[The Zombies’] story has to be told, the music is too good to not give fans and audiences a better perspective of their career to this point,” says Schwartzmann. “I can’t express how happy I am to be on this journey with them.”

Adds Blunstone, “It is so great to be working with Robert’s documentary team and finally telling the extraordinary story of The Zombies journey from teenage rock fans to Rock and Roll Hall of Fame inductees!”